“The core value of a compact city is its capacity to integrate urban policy goals such as economic viability, environmental sustainability and social equity” 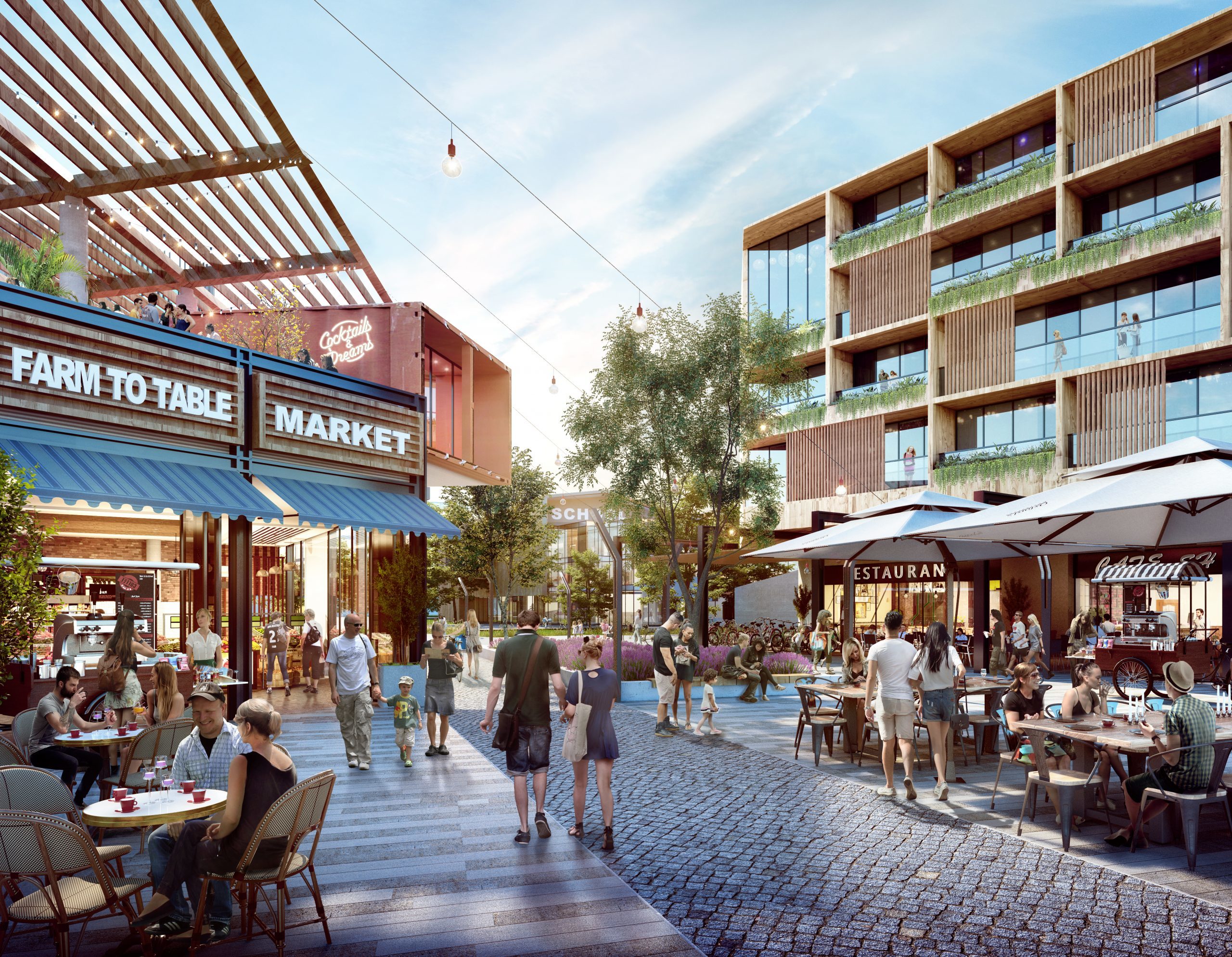 Copenhagen is Denmark’s cultural, economic and government centre. It is widely regarded as one of the most environmentally friendly cities in the world.

Geneva is the second most populated city in Switzerland. The city is compact and is home to a range of global diplomacy organisations, creating a city of diverse culture and employment opportunities.

In nearly every instance where rail and related transport modes have experienced investment, the subsequent economic activity has given rise to entire micro-economies.

Shin-Yokohama Station is a great example of how value uplift using transit oriented development can work.

Shin-Yokohama Station opened on October 1, 1964, with the opening of the Tokaido Shinkansen. At the time, the surrounding area was completely rural, no more than rice paddy fields.

By the 1980’s Yokohama was a thriving metropolis and became the second largest city in Japan, surpassing Osaka. Shin-Yokohama has attracted many large technology companies and related businesses and continues to prosper as a global city.